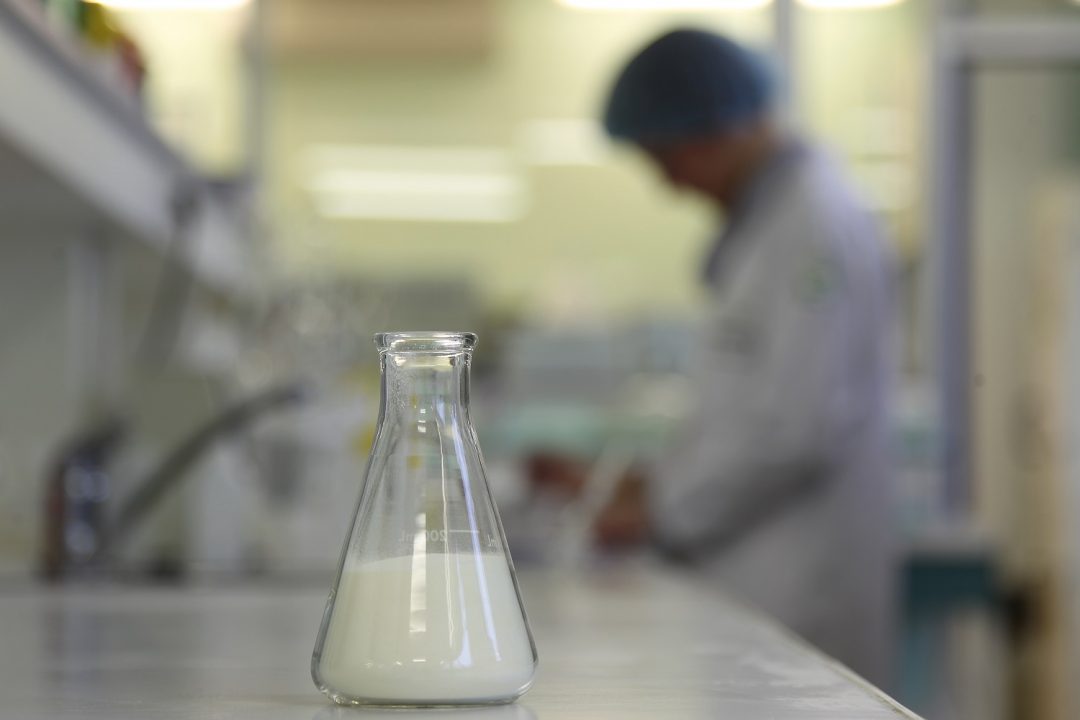 Lactose, sometimes called milk sugar, is a disaccharide as it is made up of two simple sugars known as monosaccharides: glucose and galactose. Lactose is the result of the condensation of these two monosaccharides by means of a glycosidic linkage between carbons 1 and 4 of galactose and glucose.

Galactose, on the other hand, remains in its β form.

Figure 1: Composition and configuration of lactose

In dairy products at a temperature of 20°C, both forms of lactose coexist in the respective proportions of 38% in α form and 62% in β form. This balance depends on the temperature.

A natural ingredient derived from milk

Lactose is present in milk and whey at very high concentrations (between 65% and 75%) under many forms:

1 Monohydrate: Lactose that has an additional water molecule.
2 Anhydrous: Does not contain water molecules.
3 Amorphous: Lactose is said to be amorphous when it is not in crystalline or gas form.

Lactose, a dairy ingredient in its own right 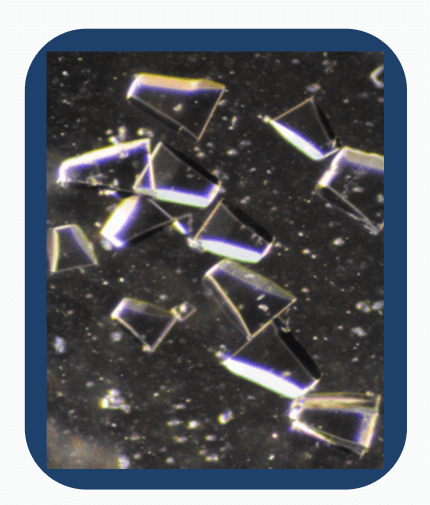 Lactose, as the ingredient we know, is in crystalline form (monohydrate α or anhydrous β). It is what is known as a non-hygroscopic form (low affinity for water) as opposed to the amorphous form which is said to be hygroscopic (strong affinity for water). Thus, depending on the required functional properties, it is interesting for all or part of the lactose to be in amorphous or crystalline form. However, in most cases, the lactose used as an ingredient is in monohydrate α form.

Depending on the required functional properties, it is interesting for all or part of the lactose to be in amorphous or crystalline form.

Lactose has many advantages depending on the application for which it is used.

Learn more about our lactose range here.
For more information, feel free to contact our experts.

Pierre Schuck is an expert in lactose crystallization working for the industrial department of Lactalis Ingredients. He holds a master's degree in food science and technology and a PhD in food science. As an author of 11 books and 114 scientific publications, Pierre Schuck is a specialist in concentration, crystallisation, drying and rehydration processes for food and dairy powders.