Home | Blog posts | The richness of butter is in its complexity 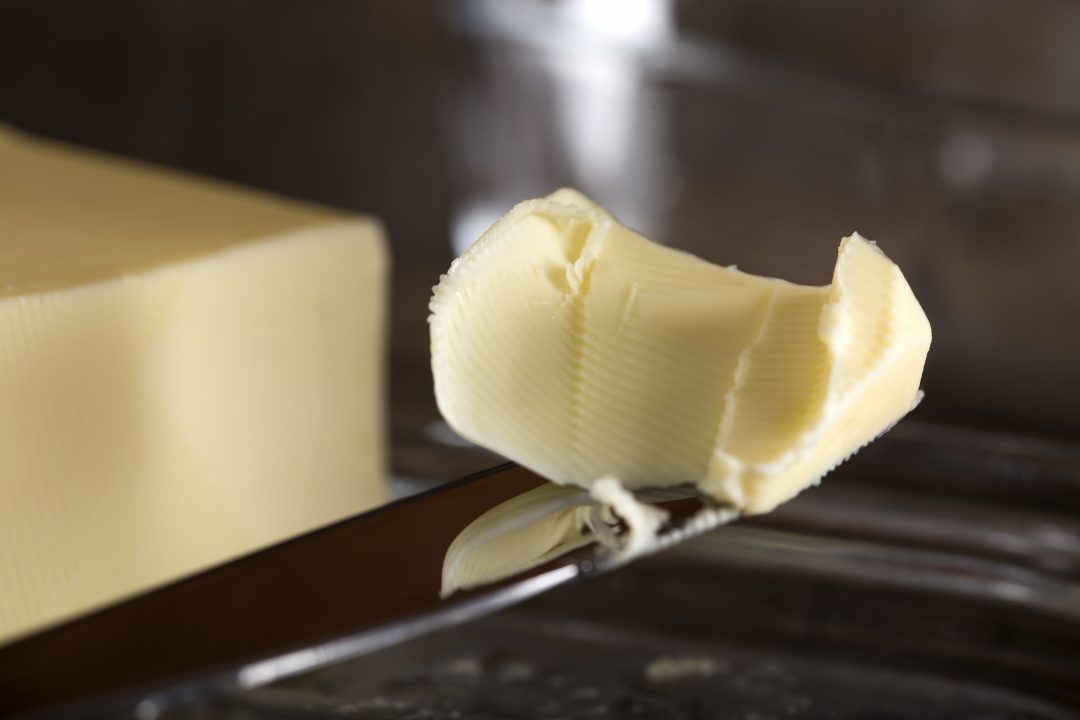 The richness of butter is in its complexity

For a considerable time, butter has been part of the French culinary tradition not only for its taste but also for its functional qualities: adding texture, crispness, glazing, binding, and so on. As a consequence, it has quite naturally become part of the French gastronomic heritage, widely recognised as an essential foodstuff by all cooks, consumers or quite simply by foodies and gourmets. It is consumed for its taste and spreadability at the breakfast table, for its firmness and plasticity when making flaky pastry, for its typically nutty flavour when used in cooking.

Butter is defined by a wide range of sensory properties. First of all, olfactory with top notes of dairy such as fresh cream, cooked milk, yoghurt and even spicy or floral aromas. This is followed by diacetyl, cooked cream notes, often specific to the origin or age of the butter (a taste that can be described as ‘stable-like’, ‘animal’ or ‘rancid’). 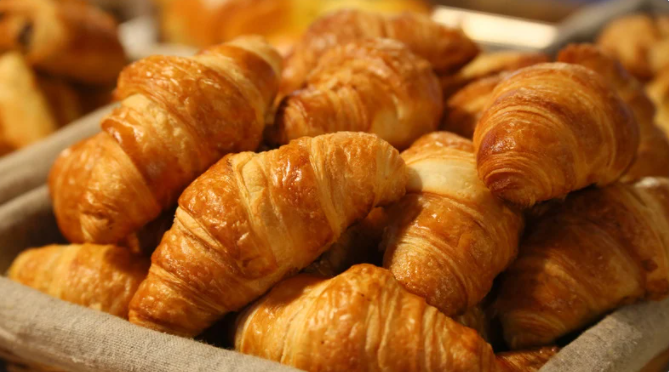 Why does the butter have a variable composition?

Butter, composed of 82% to 84% fat, differs from vegetable fat in the richness and variability of its fatty acid composition. With short and long chains, with unsaturated profiles that vary in richness depending on the season, the cows’ diet, the lactation period and the species, butter can be hard, soft, yellow, white, more or less aromatic, etc. The great variability in composition therefore contributes to the rich taste, colour, texture, and functionality of butter.

The great variability in composition therefore contributes to the rich taste

In winter, cows in Europe feed mainly on hay and silage. At this time, the calving period is over. Milk, and consequently cream, become richer in saturated fatty acids.
In summer, on the other hand, cows graze, eating grass that is rich in carotenoids.  The milk will therefore be richer in unsaturated fatty acids and have a more yellow colour.

In the dairy industry, this change in the composition is traditionally considered to be on the 100th day of the year (for the switch from winter fat to summer fat), and on day 300 (for the switch from summer fat to winter fat). With climatic variations over the past decade, this split is no longer as clear-cut (mild winters, very wet springs leading to muddy pastures).

What is the link between saturated fatty acids and the texture of the butter?

Thus, for spreadable butters, it is better to use creams with a higher unsaturated fatty acid content. On the other hand, for puff pastry, it is better to have a fat that is richer in saturated fatty acids in order to obtain a butter that is firmer, more malleable and resistant to the mechanical constraints imposed by the rolling process. Another good indicator is the Iodine Index, which measures the saturation and unsaturation level of creams. This indicator is often used for creams delivered to butter factories.

From traditional to industrial: what is at stake?

Industrialisation of traditional culinary recipes – such as croissants, galette des rois, Panettone, chocolates and Kouign Amman, which are so often popular during the festive season – requires butter of a consistent quality throughout the year. As butter is used in significant quantities, the slightest quality fluctuations can have major consequences on the manufacturing processes (loss of productivity, waste, financial loss) and on the quality of the finished products (lack of flakiness, crispness, etc.). 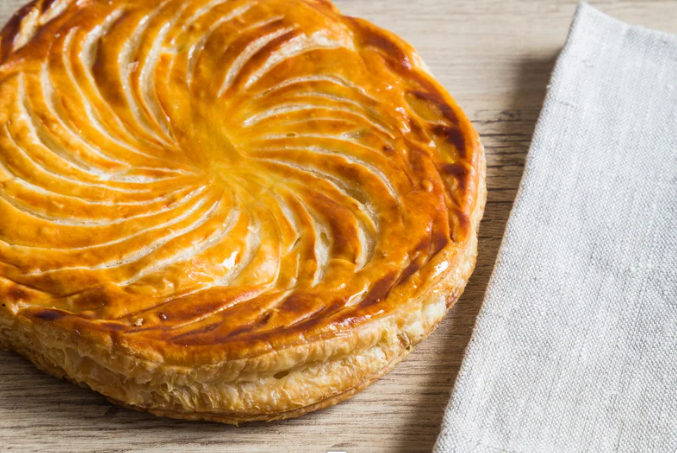 Master bakers and butter makers can work together to ensure the consistent quality of products whatever the season. Butter manufacturers combine precise control of butter production processes with perfect management of the quality of the raw materials used. Often limited by the availability of creams due to their seasonality, butter manufacturers have several levers to overcome the variations in creams:

This precision work in relation to fat will make it easier to use butter in the pastry and cake industries so that the quality is the same throughout the year.

Today, with nearly 80 years of butter-making expertise and three butter factories in France, the Lactalis Group is an undisputed leader thanks to its Président and Président Professionnel brands, which are widely recognised by consumers and the greatest chefs in French gastronomy.

Lactalis Ingredients has therefore been able to build on the Lactalis group’s expertise to offer a range of butter specifically designed for industrial use in pastries, cakes, and chocolates.

Maeva Croué Product Manager has been working in the dairy industry for more than 10 years. Today responsible for dairy powders as a product manager within the Marketing Department of Lactalis Ingredients Subsidiary, she takes care of whey & whey derivatives and milk fat ranges for food and infant nutrition applications. Graduated with an engineer diploma in food science completed with an MBA in agribusiness, she today contributes to build Lactalis Ingredients vision to better meet today and tomorrow market needs.