Home | Blog posts | Lactose and modulation of the intestinal microbiota 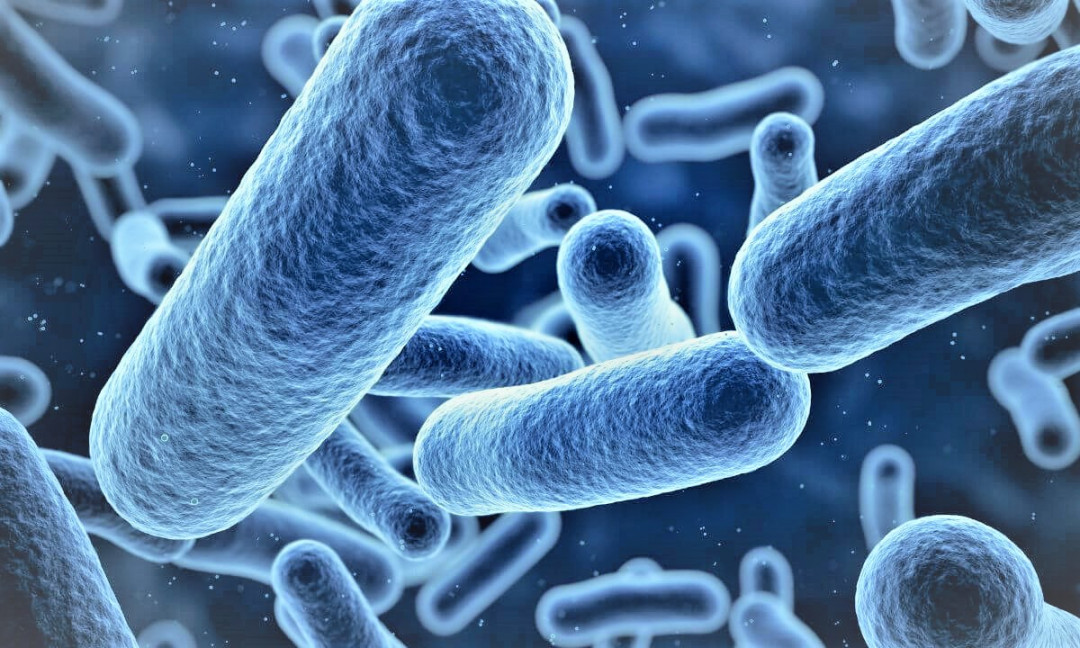 Lactose and modulation of the intestinal microbiota

Lactose is an iconic constituent of mammalian milk, including human milk. Often associated with intolerance, lactose has relatively negative connotations in terms of human health. However, recent research has shed new light on the biological functions of lactose. As a source of complex carbohydrates, it could play a particularly interesting role in the modulation of the intestinal microbiota.

Until now, the relationship between lactose and human health has consistently been seen from the negative angle of lactose intolerance; this intolerance is due to the absence of lactase and results in the inability of a certain number of people to digest lactose. In the 1990s, however, came the discovery of intestinal flora, later referred to as “intestinal microbiota”. This was the start of a new interest in foods and nutrients that are not digested by the body: the first definition of prebiotic was thus formulated in 1995, with lactose being explicitly cited to in that definition[2].

It was later that the hypothesis that lactose has the ability to modulate the composition of the intestinal microbiota would emerge, with reference made to the definition of prebiotics established in 1995. Twice, the Canadian researcher Andrew Szilagyi has suggested “re-evaluating” the effects of dietary lactose to take into account recent discoveries on intestinal microbiota [6,7].

Modulation of the intestinal microbiota by dietary lactose 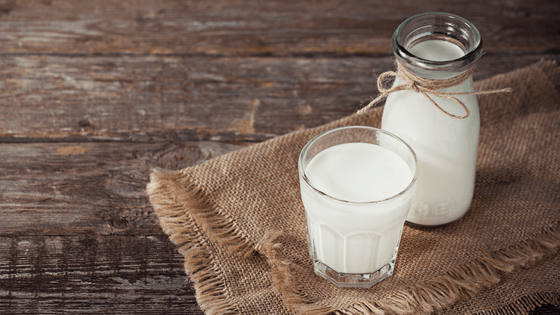 The first studies suggesting the modulation of the intestinal microbiota by dietary lactose date back to the end of the 1990s. The first experiment in vitro showed that the incubation of human stools in the presence of lactose has the the ability to modify the aerobic flora [8]. Concordantly, a clinical study also found a decrease in the production of dihydrogen (H2) following lactose supplementation in participants unable to digest lactose [5]: this decrease can be attributed to an increase in bifidobacteria that do not produce dihydrogen (H2) following the consumption of lactose [6]. At the time, however, the authors were unable to analyze the composition of the intestinal microbiota and thus detect changes to it.

Since then, several studies in vitro have been able to confirm that lactose is indeed used by certain bacteria in the intestine, notably via the bacterial enzyme phospho-β-galactosidase, which hydrolyzes lactose into glucose and galactose[9]. This activity is especially to be found in the colon: nearly 81 % of the bacteria of this region of the intestine have this enzyme [3,4]. Similarly to the fermentation of other complex carbohydrates, short chain fatty acids and gas are produced during this lactose hydrolysis. It would seem that these chain fatty acids serve as an energy source for intestinal cells, and that their production is of physiological benefit.

Improvements in the means of sequencing will allow more precise studies to reveal the full capacity of lactose to modify the composition of the intestinal microbiota. To date, only the study by Francavilla and his team demonstrates without ambiguity that dietary lactose modifies the composition of intestinal microbiota [1]. For two months, infants with a cow’s milk allergy were given successively lactose-free infant formulas followed by the same formulas with lactose. Following the consumption of infant formula containing lactose, the infants were found to have an increase in their quantity of bifidobacteria with, in parallel, an increase in short chain fatty acids[1]. The authors emphasize the fact that lactose is not wholly digested in the small intestine in infants, meaning that a portion of it may reach the large intestine, where it can potentially exert a prebiotic effect.

Several studies, both in vitro and clinical, show that lactose has the ability to modulate the composition of the intestinal microbiota. Unfortunately, lactose has not to date aroused the same amount of interest as other prebiotics in terms of research.

Nevertheless, the results available till now underline that lactose has very interesting properties, particularly as regards intestinal microbiota. More in-depth work will hopefully be forthcoming so that the prebiotic properties of lactose can be properly defined. Also worth mentioning are the studies of lactose derivatives (HMO, Lactulose, etc.)

Lactose still has plenty of secrets to reveal.

At the heart of nutrition, innovation and food transition, FOODINNOV and all its engineers support food industry players in the development of new products. FOODINNOV provides efficient and relevant insights with scientific and regulatory expertise combined with development and industrialisation know-how to transform an innovative idea into an industrial success.